Eyes of the world started a solidarity art fund called Visions. It is a collection of art currently made up of nearly 90 pieces by 60 artists from a variety of disciplines who have donated their work.

The Eyes of the world Art Fund began in 2006 with 28 photographs taken by Manel Esclusa in the Sahara within the framework of the medico-surgical campaign sent by Eyes of the world to this territory. The Art Fund soon grew with original contributions, silk-screen prints, and lithographs from internationally renowned artists such as Antoni Tàpies, Andreu Alfaro, Miquel Barceló, Jaume Plensa, Lita Cabellut, Miguel Mont, Marina Núñez, Joan Pere Viladecans, Antoni Llena and Cristina Iglesias and, in addition, from other artists who have taken part in this initiative and added their own efforts to the Eyes of the world Art Fund.

The solidarity of these artists, and yours, allows Eyes of the world to continue giving vision to thousands of people. The full amount of each work of art will go toward the Foundation’s projects in Mali, Mozambique, Bolivia and the Saharawi refugee and refugee camps in Tindouf (Algeria). In buying a piece of art you ensure that blindness does not become an obstacle for populations in the most vulnerable areas of the planet. Close the circle: choose a work, help those in need, and enjoy. 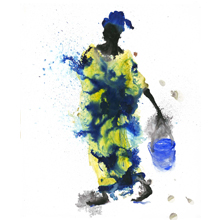 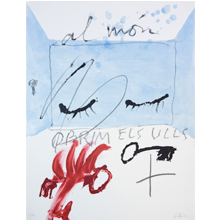 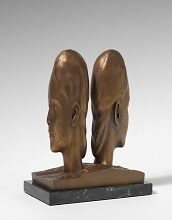 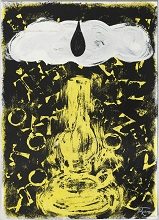 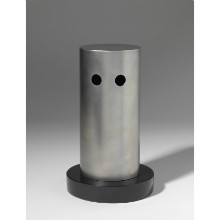 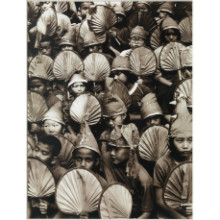 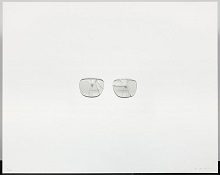 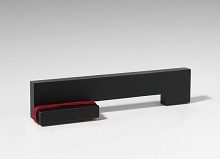 If you like what you see, you can look at the rest of the available art in the Visions photo gallery. And if you are interested in purchasing any of them, you may get in touch with the Foundation.